The goal of the EACC’s New York Chapter is to stimulate business development, and to facilitate networking and relationships between European and American businesses & professional organizations. The EACC network is where Europeans & Americans Connect to do Business 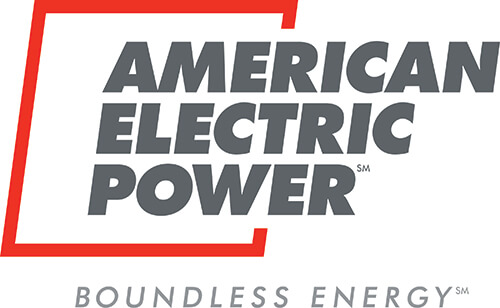 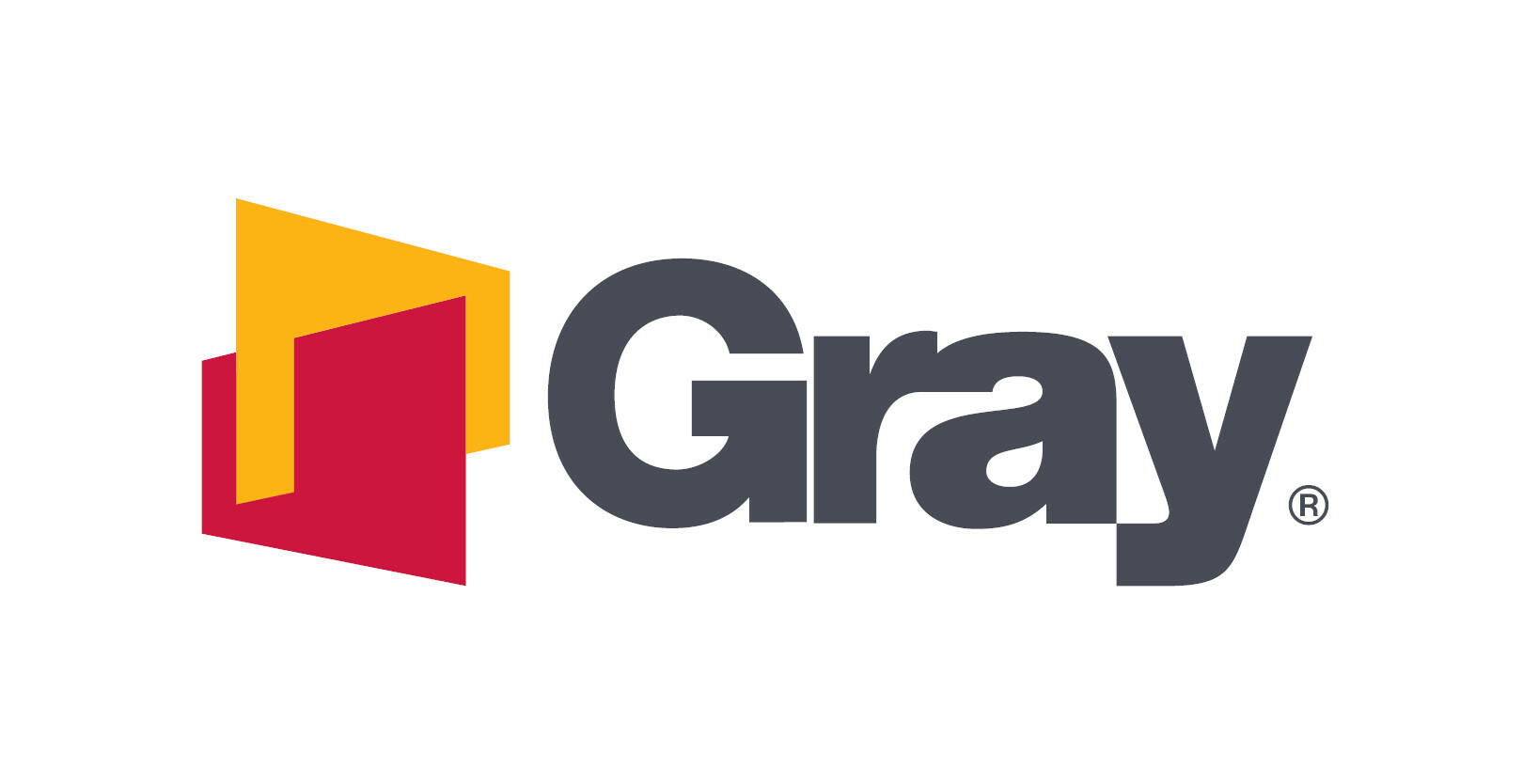 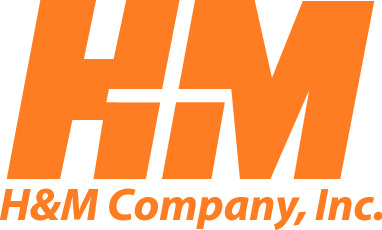 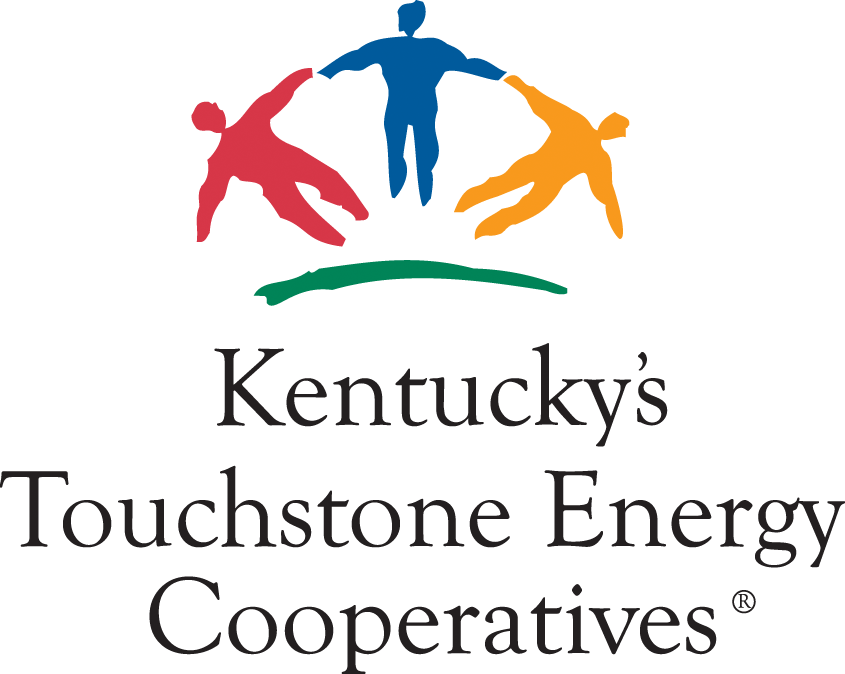